As Aussies love to play and win Lottery here are the five most popular lotteries that are enjoyed by Australians.

From the first Grand Lottery back at the turn of the 19th century, right through to 2012’s record Oz Lotto jackpot of just under $112 million, Australian lotteries have enjoyed a fascinating history and jackpots that have captivated players for decades.

The highest single-winner jackpot, meanwhile, was an Australian Powerball Lotto jackpot worth $40 million claimed by winner from Brisbane who opted to stay anonymous.

Also in February 2015 news emerged of a syndicate of friends who managed to win two separate division one prizes worth $866,108 taking their combined winnings to over $1.7 million, or $157,474 when split between each of the 11 syndicate members.

There were three such incidents in 2013, with one man from Brisbane and two people from Melbourne managing to defy odds by winning the Saturday Lotto twice. The Brisbane man played his regular numbers after buying a ticket but then forgot whether or not he’d done so and therefore went back to play again. The result was two lots $820,000 – worth $1.64 million in total!

A woman from Melbourne managed to win two Saturday Lotto jackpots back to back to earn herself a total of $835,149.68. Also when informed of the second win by officials the woman claimed to have asked whether it was a hoax.

In April 2013 another story made headlines of a man from Melbourne who won the Lotto twice in the space of six weeks. The first win allowed him to help pay off the mortgage, the second half he earmarked for house renovations – all in all the man won $1.2 million.

In 2011 a syndicate of co-workers also won the lotto twice, in the space of just ten weeks. Whereas in 2008, another Victoria man, who wished to remain anonymous, made managed to achieve the impossible winning the Lotto three times in a row!

Bill Morgan was a truck driver who had been living out of a caravan when he got caught in a severe traffic accident. In critical condition Morgan was given medication which caused a severe reaction, triggering a heart attack that left him clinically dead for 14 minutes.

He later spent 12 day in a coma before emerging – quite miraculously – with all his faculties intact and a newfound lust for life. He later proposed to his girlfriend, who accepted, leaving Bill feeling luckier than ever. So he decided to buy a scratch card…

When Morgan won a brand new car on the scratch card the local news decided that it would make a great human interest piece. So they asked him to re-enact the lottery purchase, which Morgan done, scratching off the ticket as before, only to win again, a massive $250,000 – all of it caught on camera! 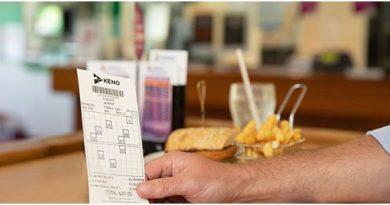 What are the Keno Spots in the Australian Keno Lottery?

When are lottery results available for lotteries in Australia? 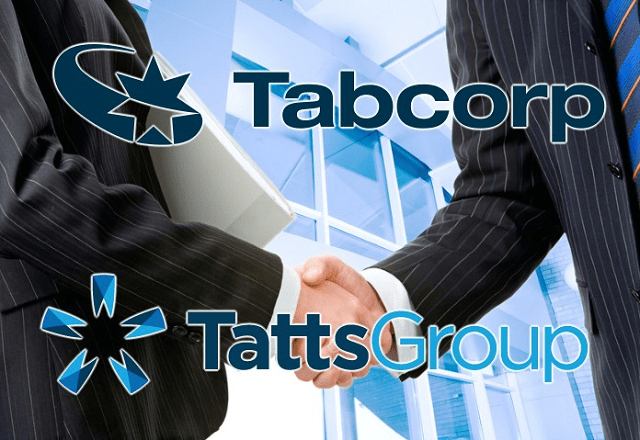