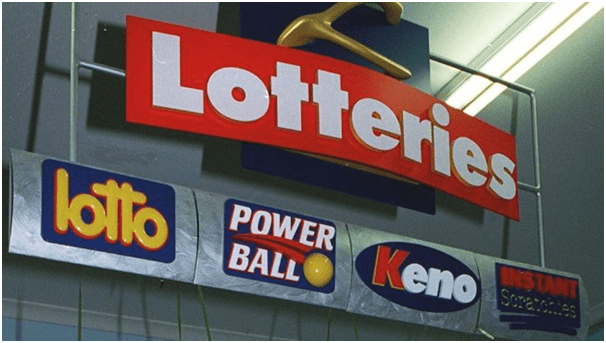 Do you know that the game of Lottery was first started in China in the second century BC? It is one of the oldest forms of gambling in the world and today, multiple lottery operators exist in Australia licensed at state or territory levels. 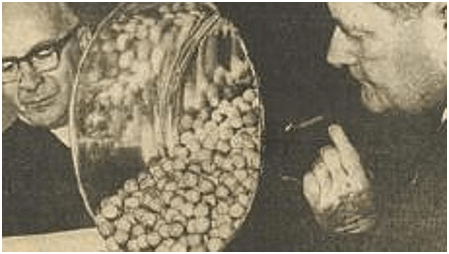 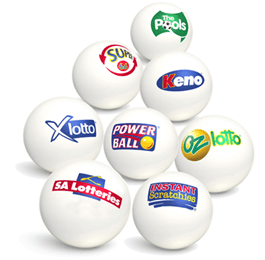 SA Lottery Tickets can be purchased online by registering yourself to the official site of SA Lotteries or at accredited distributor of official Australian Lottery products that operate under strict government supervision. Once you are registered and verified, your account is created. The minimum age to purchase Australian lottery ticket is 18 and above.
SA Lotteries offers you the ability to set yourself a play limit. All members can make purchases up to a maximum of AUD $1,000 per week or up to their decided pre-commitment limit. You can manage your pre-commitment limit through your online account.
You do not need to live in or be from Australia in order to take part in any of the exciting lottery games that the country has to offer. If you live elsewhere it is possible to play Tattslotto, Oz Lotto, Australia Powerball and many other games through an online lottery concierge service.
These services are safe and secure and allow you to enjoy lottery games from around the world. Your ticket will be registered in your name, fully guaranteeing your prizes, and will be held by the service for safekeeping. You will be able to view it in your online lottery account and will receive an email informing you if you have won a prize.
The biggest private operator in Australia is Tattersall’s, which runs popular games such as Saturday Lotto, Oz Lotto, and Australia Powerball. As well as the draw games, Australian lottery players can play instant win games, sometimes referred to as “scratchies”, for the chance to win prizes on the go. 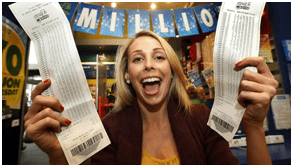 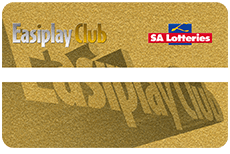 SA Lotteries provides players with a means to safeguard prizes won on lost, stolen and damaged tickets, through the registration of entries on an Easiplay Club membership card.